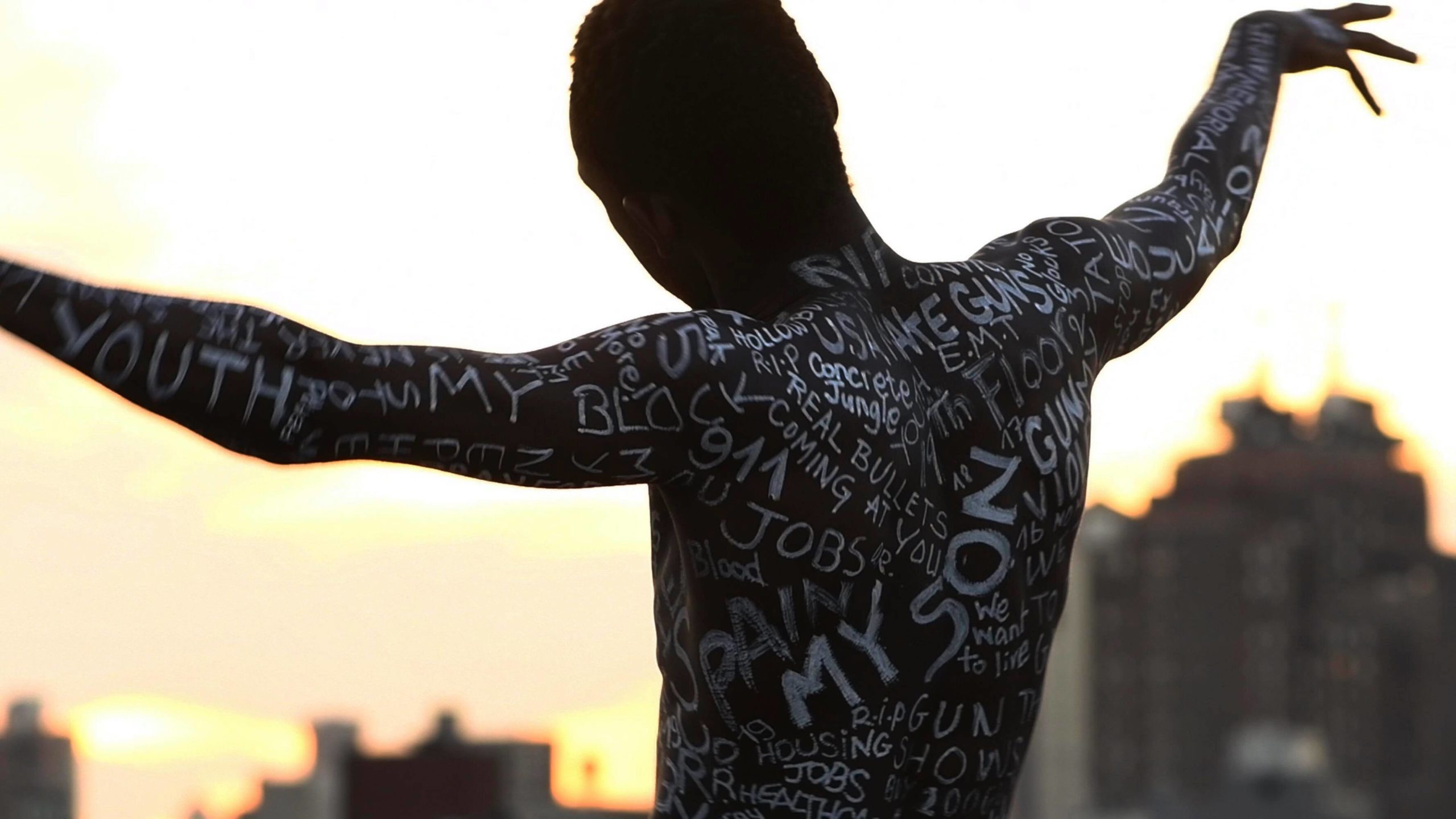 It’s been a while since Smaïl Kanouté | Cie Vivons and camin aktion began an exchange of inspiring conversations around his work. Our encounter has cultivated a mutual interest, birthing the opportunity for our first cooperation within the context of his choreographic trio in progress, Never Twenty One, in the form of networking support within the context of the production and future dissemination of the trio.

The imaginary and expression of this multi-faceted artist – or, let’s say, this polyglot artist, using his mastered multilingual creative process opens perspectives and horizons. Smaïl likes to consider himself a choreo-graphic artist associating and integrating fine arts, urban dance, design and fashion as the palette for his work.

His works are rooted in the ancestral traditions of Mali, the country of his parents, and the African diaspora (both historic and contemporary), with a strong commitment to and critic on today’s urgent societal matters. For example, his new creation Never Twenty One, with its genesis inspired by a research trip to Rio de Janeiro (Brazil) and a video work realized in the Bronx (New York, USA) is in response to hashtag #Never21. A tag designed by the Black Lives Matter movement to denounce the early deaths that gnaw at discriminated youth in poor neighborhoods.

As a resolutely contemporary artist, Smaïl is a painter, silkscreen printer, sculptor who dances with all materials at his disposal – his body, his skills as a graphic designer interwoven with video and digital tools. He has developed an impressive repertory presented on theatre stages, in museums, cathedrals, projected on cinema screens and canvases.

Since 2016 at the CENTQUATRE-Paris (France) and most recently, in 2019, the Ateliers Médicis in Clichy-sous-Bois (outskirts of Paris) Smaïl Kanouté is as an artist-in-residence.

Find out more or adjust your settings. 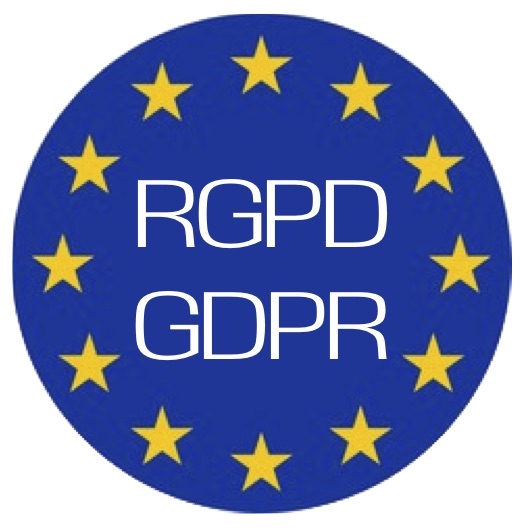