The county La Réunion realizes a program Heritage and creation – 170 years abolition of slavery and memory of indentured servitude. In this context, Didier Boutiana develops a site-specific work at the site of the Lazaret de la Grande Chaloupe.

Located between the cities of Le Port and Saint-Denis, those who replaced the slaves avec the abolition were confined at the lazaret. After a long travel overseas, those future inhabitants of Reunion Island came from India, Madagascar, the Comoros, Rodrigue Island, from Asia, Australia and Europe – full of hope of a different, better life.

Human destinies as an echo on the artistic vision Didier Boutiana develops with Soul City trough his choreographic repertory.

How to master one’s own destiny, in despite of outer conditions who drew another path?

His dance, the body, enter into a dialogue with the vestiges of Lazaret and call the collective memory of a forgotten page of History. 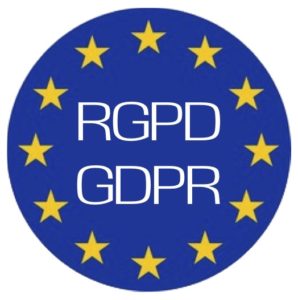