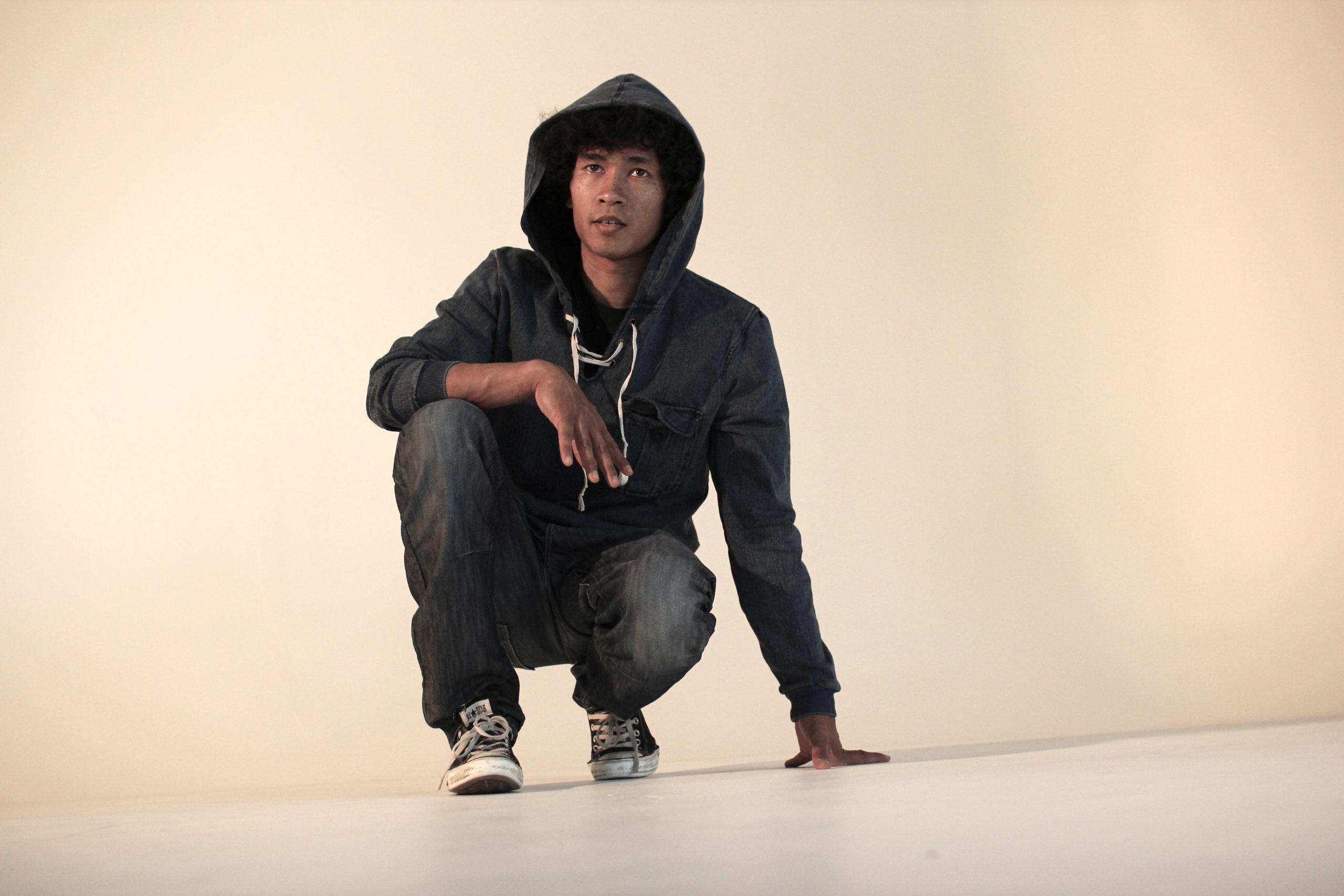 As performer, Bruce Chiefare has a rich experience – he is a renowned b-boy know for his battles and he is a performer in various companies. Through this diverse approach, he considers dance in a differentiated way. With his company Flowcus, he researches and questions dance, in order to develop a different vision of hiphop-rooted dance styles, all by conserving the spirit.

Chiefare’s aim is to guide this dance, to have the necessary input to enable a conceptualisation, to find an emotion within movement, becoming a material to build a history or content.

All by pushing the limits of dance, Bruce aims to preserve the simplicity, the character and the rhythm of bodies with the choreographic development. The inner-human relation is explored through improvisation, gestures are deconstructed to open new possibilities where each performer can exist with his specificities, as a symbol of a certain understanding of the world and of coexistence.

Bruce Chiefare makes his debut with battles in the year 1997, winning important competitions such as the French championships 2001, the world championships London in 2004 and more international awards. He represents France during events in South Korea, in the USA, Japan, in the Netherlands and in Spain.

Later, he evolved to choreographic creation, where his body language blossoms. He is performer in companies such as Ethadam, Trafic de Style, Régis Obadia, Käfig – CCN de Créteil (French-Taiwanese production Yo gee ti).

Today, Bruce Chiefare is a performer at company Accrorap – CCN La Rochelle – Kader Attou, for different repertory works, touring in Asia, in the USA, in Eastern and Western Europe.

He is part of collectives such as Freemindz or Wanted Posse and is judge during battles. He founded company Flowcus to develop his own space for choreographic expression. 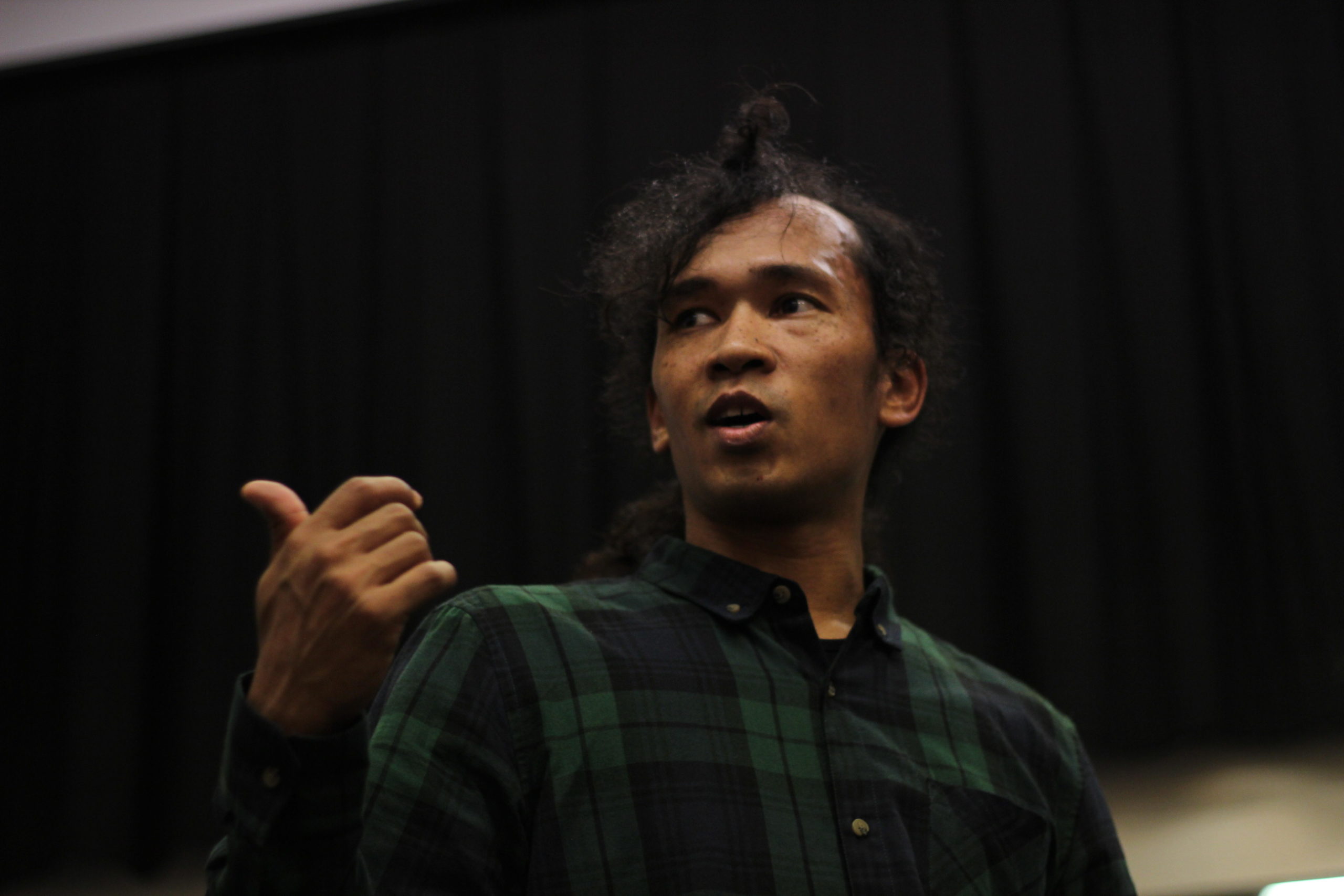 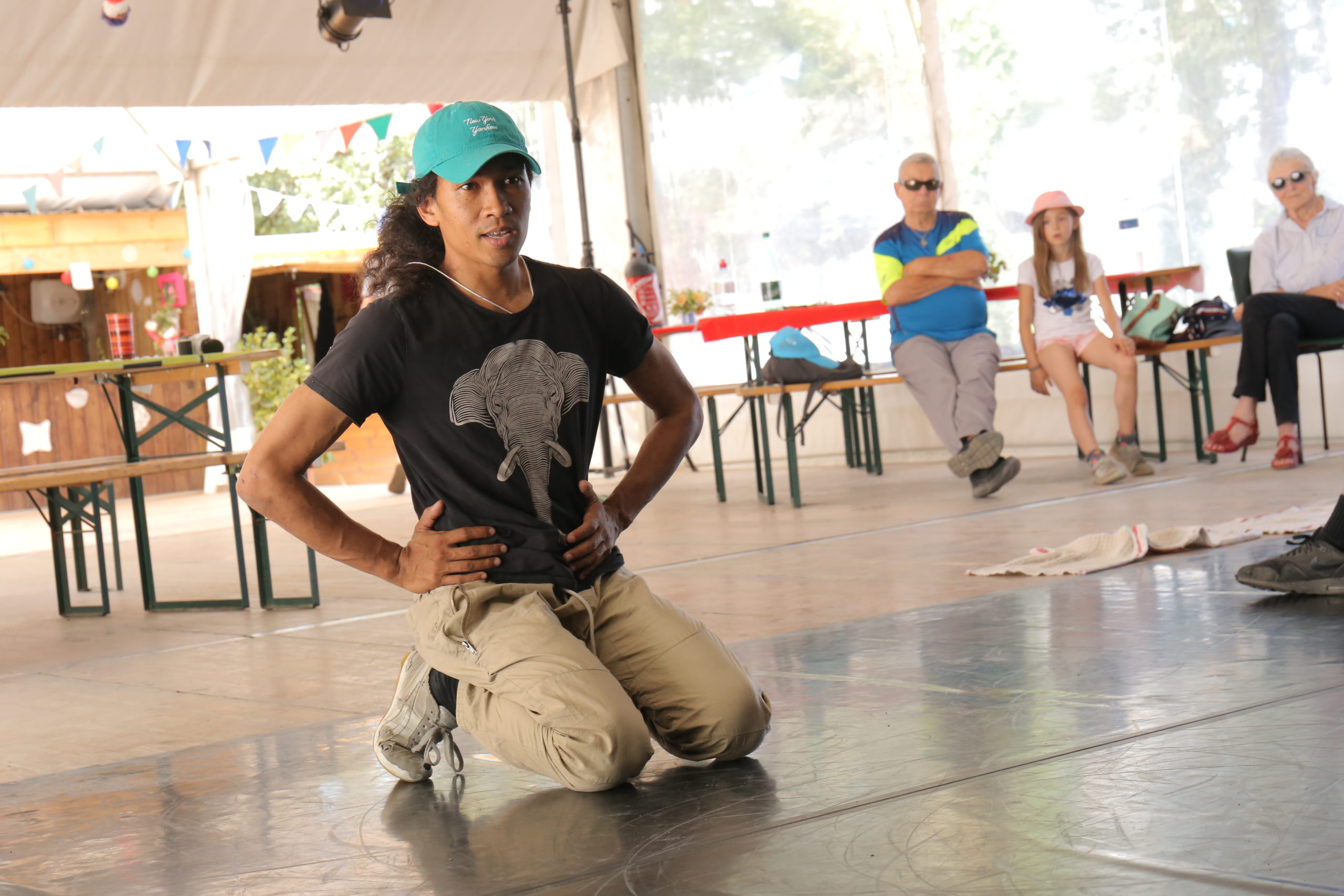